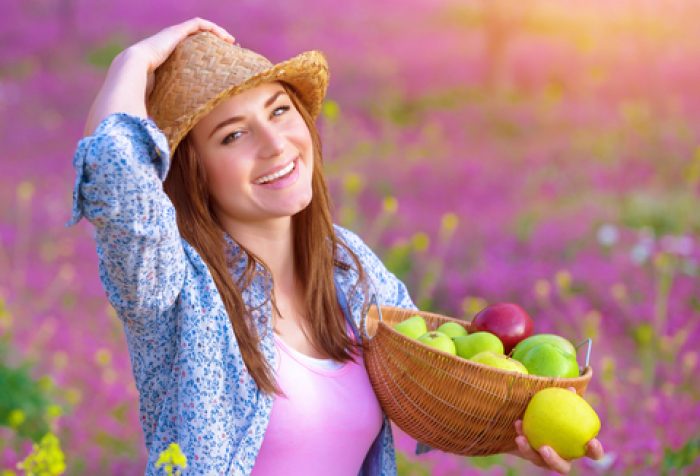 I am still reflecting on Malena (it’s a movie where a crowd of angry older women awfully beat down a young single beautiful woman Malena and cut her hair):

Magic mirror in my hand, who is the fairest in the land?

This is not the stepmother who is giving the poisoned apple to the young woman. Poisoned apples come from the mother: You the lazy one! — You are doing this wrong! – Why these clothes? They are worn out. – Will you move faster? – Is this proper care of your baby? – Oh, dear, you could be a better mother… (the last one hurts the most). Poisoned apples from mothers to daughters, generation by generation.

They are necessary, these apples. This is how our society works.

When she was beating down Malena, the «mother» (the crowd of women) was beating down her daughter. Daughter’s sexuality is too much to bear. It makes people lose control. The whole crowd, both the angry women and men standing still around them, were kicking not Malena, but their own sexuality. Everybody loves control, nobody wants to admit that we are Gaia’s children. We want Gaia and Life force to submit, that’s why we cripple our daughters, our children.

The daughter can only protect herself by «sleeping» with the father. So many women cry in therapy, they all want protection. Protection from whom? Their mother.

The father will not and can not protect the girl. He also needs to control his sexuality.

That’s why the girls of the world are desperately looking for their princes. Like me when I used my husband as a shield. Like many before me. The temporary protection like Malena had when she became a prostitute.

However, the father and prince can not protect from the mother, from older women whose voice is always inside you. The culture will find the way to beat, cut your hair with her scissors and to submit. The mother’s beating hands and kicking feet are moved by the society, which is way too interested in controlling sex and the wild. Cold shivers the wild gives.

The mother is in pain – Malena is the fairest one – the mother is tricked into the game. In reality there is no competition, every woman is a victim of the culture. Princes of all ages were watching how the mothers were kicking Malena down but never intervened. They want the beating, fathers and princes, because they feel too vulnerable to be so powerfully attracted to Malena’s sexuality.

Only the Forest like in the article about Cruel Stepmother can protect a woman in our culture. The Forest, connection to Nature, and trust in herself are the protecting forces.

That’s why I did my water fasting: to cut myself from the stepmother-culture, to cut myself from this nipple which both fed and controlled me, and eluded me with fantasies about princes. The water fast helped me to go to the Forest, get separate and really see my mother. I see a suffering vulnerable knot instead of a woman. Millions of suffering unhappy women who chase the illusion of being the fairest. I see our suffering unhappy society, moved by pain and fear, the society destroying every living thing: children, trees, animals.

This is the personal choice of every woman: go to the Forest, become friends with her Predator, and resist provocations from her mother. Run with the wolves or run to a mall to buy a heap of clothes. Those running to the mall forget that their prince will tell the other guy who wanted to help Malena: Do not get into it, it’s women’s business.

Your dignity and self-esteem return home!

Your prince will not help here; the woman shall say no to poisoned apples and find out that she is absolutely lovable. If mother denied this so many times, no man can fill the void. This truly is the women’s business.

The woman must bring back her dignity and inner calm.

Only then a real relationship between man and woman is possible, when the man stops being the last chance to win your mother’s love, when you stop trying to receive from him acceptance not received from your mother. This path goes though the land of shadows: you see the truth, you grieve oh sooo deeply that you really ate those poisoned apples and those apples were given not by an ugly witch but by the dearest person in the world, whom you trusted completely.

You begin to protect this lovely and sexual creature. YOU protect her. Not the man or mother or society.

This is the link to the article about Cruel Stepmother 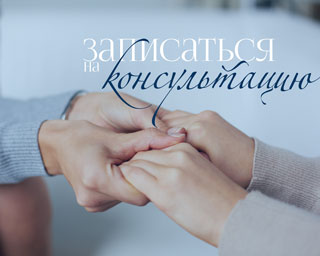 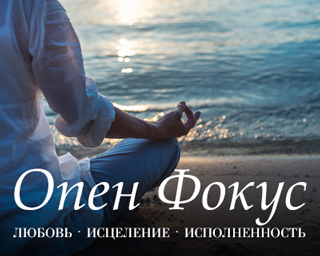